Dressed in a cagoule and dark shirt, Andy Burnham gave an impassioned performance at an impromptu press conference in Manchester this week. The shades of a cloak and coat of armour in his outfit earned him a nickname, after a character in the TV series Game of Thrones: “King of the north”.

The general thrust of his complaint is that Manchester and the other great cities of the north of England are being experimented on by a heartless government of reckless southern Tories imposing draconian restrictions while sparing the home counties.

Mr Burnham has deftly grabbed the chance to appear as a battler for the left-behind, but the suspicion is that he has spotted an opportunity to return as a major Labour player on

News – Andy Burnham: Is the ‘king of the north’ unprincipled or the real deal? 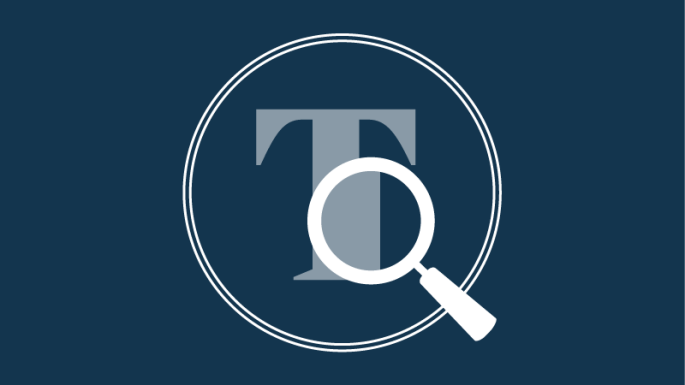