Democratic nominee Joe Biden said Friday he will “make clear” his position on adding justices to the Supreme Court when the Senate votes on the nomination of Amy Coney Barrett.

“I’m going to make clear my position in the next several days when they vote on this nominee, but I’ve got to keep the focus on that,” he said in an interview with Fox 2 Detroit.

He later said that “when the [Senate Judiciary] Committee makes the decision, and the vote begins to occur, that’s when I’ll let you know my position.”

Biden suggested Republicans were “packing the court” by filling the vacancy left by the death of Justice Ruth Bader Ginsburg with Barrett — who faced Senate Judiciary Committee hearings this week. Democrats have said Republicans are rushing through the pick too close to Election Day, with millions of Americans already voting.

“Court packing” is not normally used to refer to filling vacancies, although a number of Democrats have attempted to use that term to describe the process in recent weeks. Instead, it has traditionally referred to potential politically motiviated plans to expand the number of justices on the court.

It was attempted unsuccessfully by President Franklin Delano Roosevelt in 1937 to force through parts of his New Deal that were ruled unconstitutional by the high court, and has been a fringe idea for years. It has been condemned in the past by both Biden and Ginsburg.

The notion, however, has gained traction on the left since Republicans refused to hold hearings for Barack Obama nominee Merrick Garland in 2016. A number of Democrats in the presidential primary backed court packing, although Biden rejected the idea at the time.

In recent days, Biden has been evasive on the subject. Last week, he said “no, they don’t” when asked if voters deserve to know his stance. This week, he changed his tone and said voters “do have a right to know where I stand.”

But in the interview with Fox 2 Detroit, he did not give a clear answer when asked when court packing might be appropriate.

“As you know, I’ve not been a fan of packing the court but what might happen is that we have to take a look at how this all works out and determine whether there’s other means by which we should take a look at how to make sure that this kind of thing doesn’t happen,” he said. 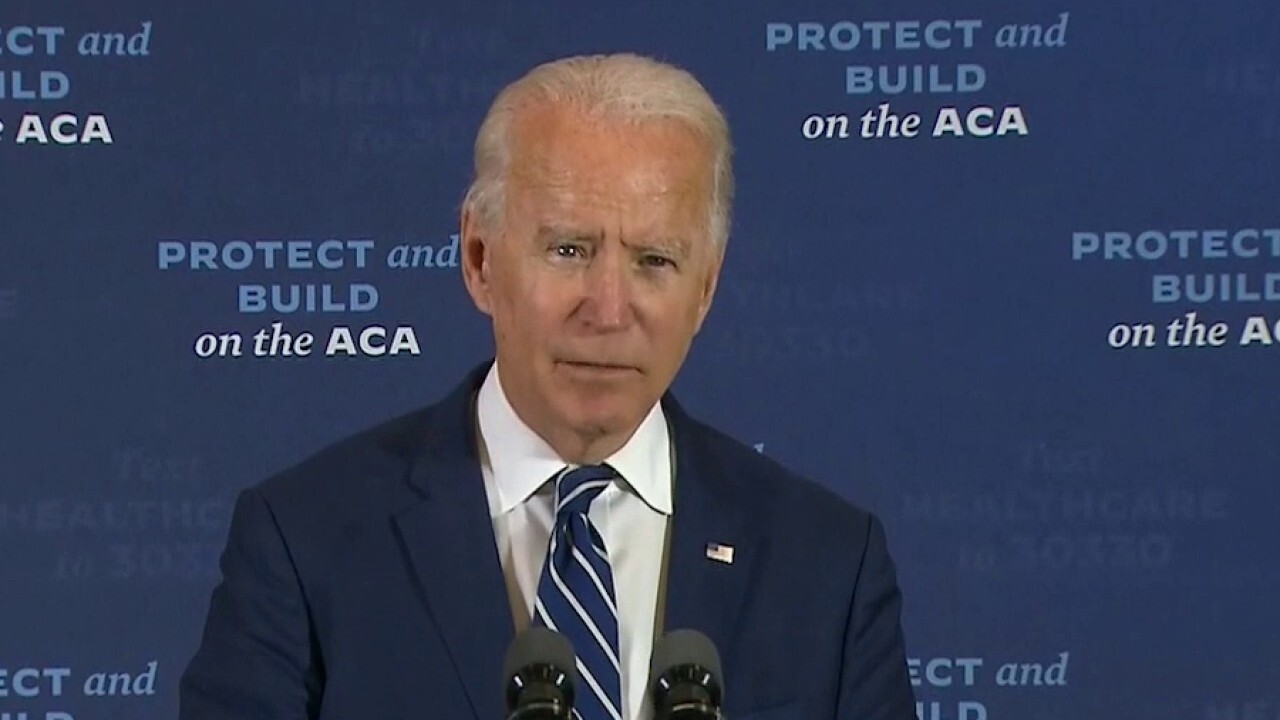