The senior Cabinet minister tells Brussels’ negotiator Michel Barnier that”the ball is in his court” as to whether talks resume.

There is a less than 50% chance of the UK striking a post-Brexit trade deal with the EU, a senior Cabinet minister has told Sky News.

Michael Gove, the Chancellor of the Duchy of Lancaster, told the bloc’s chief negotiator Michael Barnier that “the ball is in his court” as to whether negotiations resume in the coming days.

He blamed a possible collapse in talks on “the position that’s been taken in the last couple of weeks” by EU leaders.

And the UK’s chief negotiator, Lord Frost, told Mr Barnier not to bother travelling to London on Monday – as he had intended – as there was “no basis” on which to continue negotiations.

However, the pair are expected to hold virtual talks on Monday after which a decision will be made regarding the rest of the week.

The dramatic bust-up between both sides follows Thursday’s European Council summit, at which the EU’s national leaders were accused of watering down a commitment to “intensify” trade talks.

They also called on the UK to “make the necessary moves” for a post-Brexit deal – which Lord Frost interpreted as a demand for him to make all future moves in an effort to reach an agreement.

Earlier this month, Mr Gove claimed there was around a 66% chance of EU-UK negotiations succeeding.

But he told Sky News’ Sophy Ridge on Sunday show that there was now a lesser chance of a deal and, asked if it was now less that 50%, he replied: “Well, I think it’s less.

“I can’t be precise but one of the reasons why it’s less is the position that’s been taken in the last couple of weeks by EU leaders.

“They have also insisted both that we accept a level of control over our autonomy that an independent country can’t really accept.

“And, at the same time, they are saying we should continue to have exactly the same access to, for example, our fishing waters and our fishing stocks as before.

“So that seems to me to be the behaviour of an organisation and an institution that is not serious about looking at compromises necessary to secure a deal.

Asked if future negotiations with Mr Barnier would still take place, Mr Gove said: “Well, the ball is in his court.

“We’ve made clear that we need to see a change in approach from the EU. I know that he will be calling David Frost over the course of the next few days.

The UK officially left the EU on 31 January and entered the Brexit transition period, which will end on 31 December.

If there is no agreement on a future EU-UK relationship prior to that date, the two sides are likely to have to trade on World Trade Organisation rules with tariffs imposed in both directions.

“I think it is very important that the remaining issues are negotiated, and we get an agreement, he told the BBC’s Politics Wales show.

“The prime minister said he had an oven-ready deal. He should get on and deliver that.” 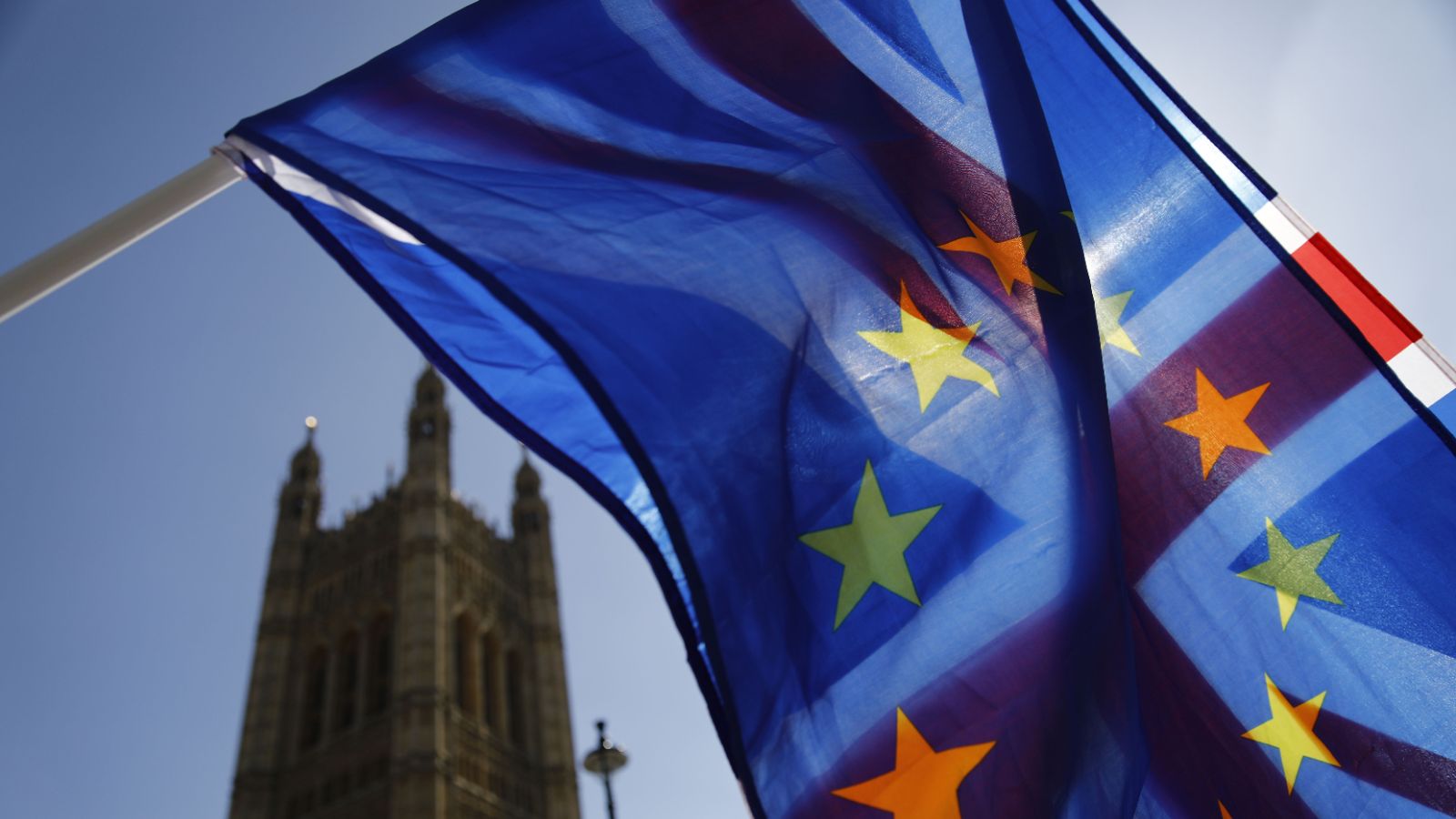