The government is currently at a stand-off with Mr Burnham over whether his region should be moved into the highest alert level of the new three-tier system for local coronavirus lockdowns.

Before agreeing to tougher Tier 3 restrictions, Mr Burnham has called for greater financial help for firms that would be affected by the move, which would see bars and pubs closed – and likely a number of other businesses.

Amid an increasingly bitter political row, Mr Gove, the Chancellor of the Duchy of Lancaster, risked further inflaming tensions between ministers and the Greater Manchester mayor.

“I want them to put aside, for a moment, some of the political positioning that they’ve indulged in.

“And I want them to work with us in order to ensure that we save lives and protect the NHS.

“All of this is happening as we move closer to the winter and instead of press conferences and posturing, what we need is action to save people’s lives.” 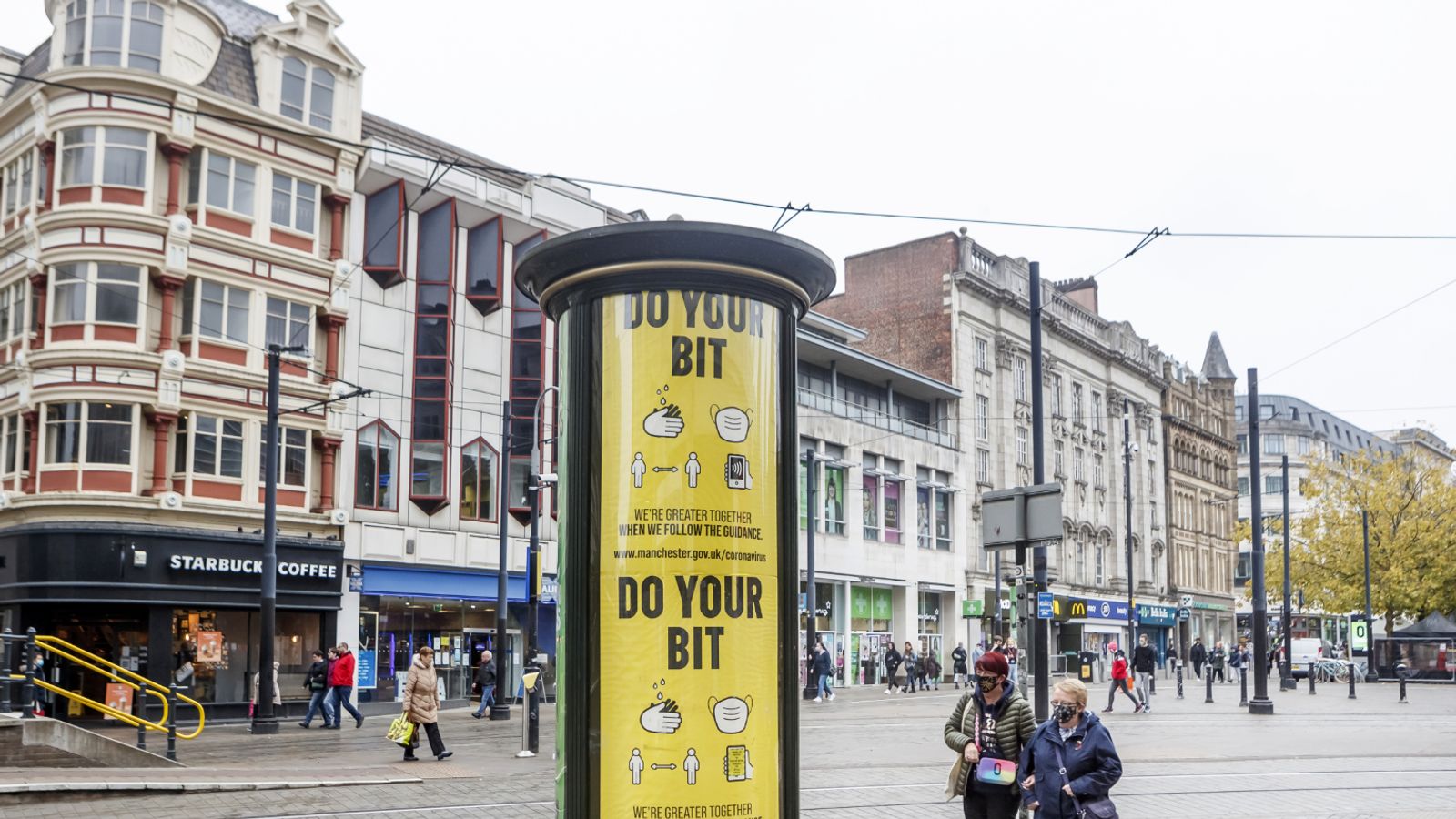