.css-14iz86j-BoldText{font-weight:bold;}People who have been told to self-isolate through NHS Test and Trace could have their details shared with the police on a “case-by-case basis”.

Forces will have access to information telling them if an individual has been told to self-isolate, the Department of Health and Social Care (DHSC) said.

But the British Medical Association said it was worried police involvement might put people off being tested.

A memorandum of understanding was issued between the DHSC and National Police Chiefs’ Council to allow forces to access information that tells them if a “specific individual” has been told to self-isolate, as first reported by the Health Service Journal.

Those who fail to do so face fines starting at £1,000, which can increase to £10,000 for serial offenders or serious breaches.

A DHSC spokesman said it was a legal requirement for people who had tested positive and their close contacts to self-isolate when formally notified to do so.

“The memorandum of understanding ensures that information is shared with appropriate safeguards and in accordance with the law. No testing or health data is shared in this process,” he said.

A spokesman for the British Medical Association, which represents doctors in the UK, said the test-and-trace system needed “the full confidence of the public” to be effective.

He said: “We are already concerned that some people are deterred from being tested because they are anxious about loss of income should they need to self-isolate – and we are worried should police involvement add to this.

“Therefore, the government’s emphasis should be on providing support to people – financial and otherwise – if they need to self-isolate, so that no-one is deterred from coming forward for a test.”

A National Police Chiefs’ Council spokesperson said forces would continue to encourage “voluntary compliance” but would enforce regulations and issue fines where appropriate.

“Officers will engage with individuals to establish their circumstances, using their discretion wherever it is reasonable to do so,” they said.

“Anything that further undermines the public’s dwindling trust in this government’s handling of the pandemic is damaging, and few things could have been better designed to do that, than this,” he said. 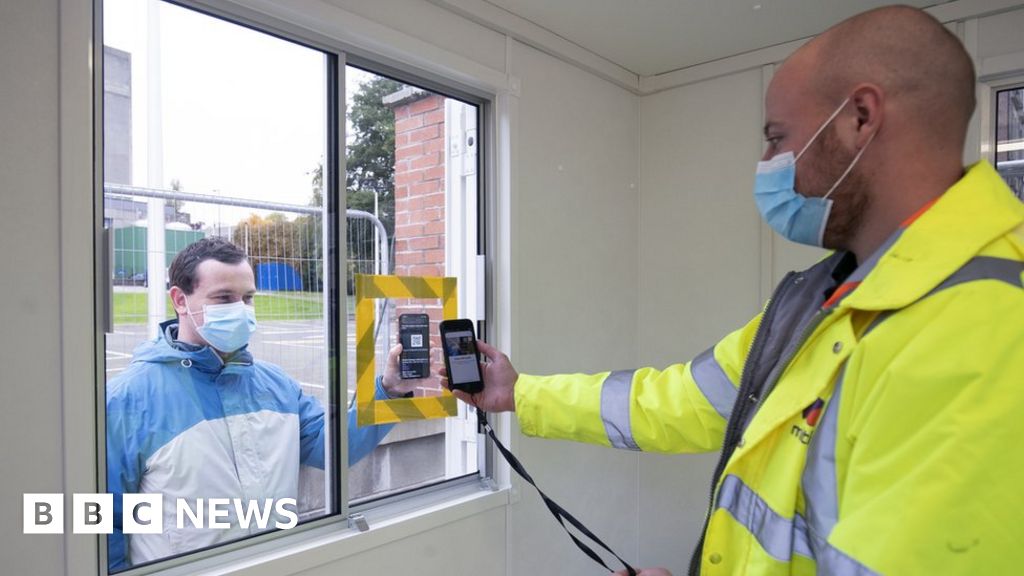