OTTAWA (Reuters) – U.S. President Donald Trump on Friday said border restrictions between Canada and the United States because of the novel coronavirus pandemic would be lifted “pretty soon”, just hours after the two countries confirmed they would remain in place until at least Oct. 21.

“We’re looking at the border with Canada. Canada would like it opened and we want to get back to normal business,” Trump told reporters in Washington. “We’re going to be opening the borders pretty soon.”

There was no immediate explanation from the White House for the discrepancy or what Trump meant by “pretty soon.”

On Twitter, Canada’s Minister for Public Safety Bill Blair confirmed a month-long extension of border restrictions. “We will continue to base our decisions on the best public health advice available to keep Canadians safe.”

Sources in Washington and Ottawa this week said the measures on the border would most likely have to be rolled over until at least the end of November.

The month-long extension announced earlier on Friday, which does not cover trade or travel by air, follows restrictions first imposed in March and rolled over several times as a means to contain the spread of the virus. They were due to expire on Sept. 21.

The United States has similar restrictions on the border with Mexico and these will also now be in effect until Oct. 21, said Chad Wolf, acting secretary of the U.S. Department of Homeland Security.

“We continue to work with our Canadian and Mexican partners to slow the spread of COVID-19,” he said in a tweet.

The United States is the worst-affected nation in the world. The Centers for Disease Control and Prevention on Thursday reported 6,613,331 cases of the new coronavirus and said the number of deaths had risen by 1,224 to 196,277.

Cases have also started to spike in Canada, where the chief medical officer said on Thursday that authorities could potentially lose the ability to manage the pandemic. 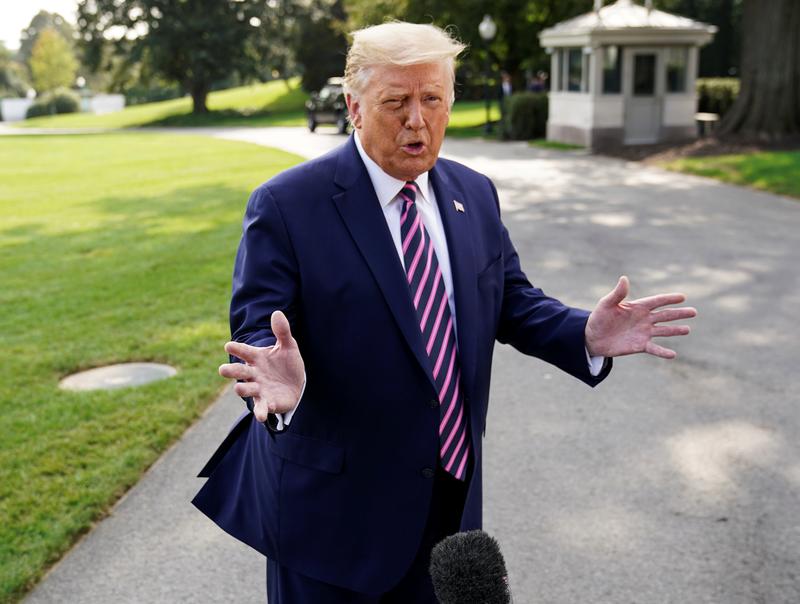