The Tottenham and England captain has enjoyed a fantastic start to the 2020/21 Premier League season. Alongside Son Heung-Min, Kane has been firing on all cylinders in attack for Spurs.

Kane has impacted a lot on that, providing three goals and six assists from just four league outings.

The forward continued this form into Tottenham’s London derby against West Ham. Kane set up Son once again to open the scoring before a minute had even been played.

Not long after, he had scored two goals himself that were set up by Son and Sergio Reguilón. This takes his tally to the season to five goals and seven assists from five games.

This form has seen him break Premier League records, as revealed by Goal. He is now only the third player to have been involved in ten or more goals in the first five league games of the season.

His tally of 12 also breaks the records set by Wayne Rooney in 2011/12 for Manchester United and Thierry Henry in 2004/05 for Arsenal. 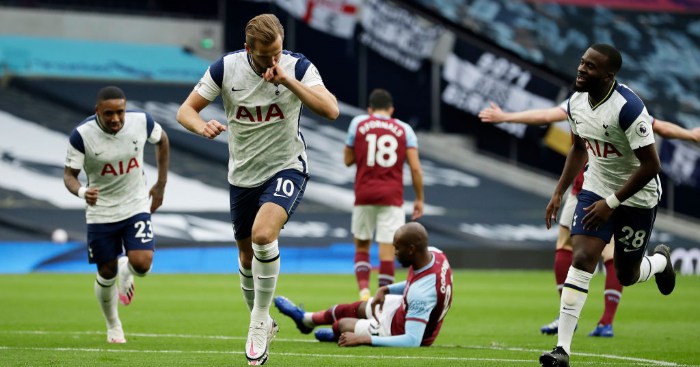