A Kentucky U.S. Postal Service (USPS) staffer has been fired and could face federal charges for dumping some 112 absentee ballots in the trash.

The employee is “is no longer employed by the USPS,” Special Agent Scott Balfour, a spokesperson for the U.S. Postal Service Office of Inspector General, said in a statement on Friday. “I cannot provide any further details surrounding their employment due to federal privacy concerns.”

Balfour also revealed that the worker’s case has been accepted for federal prosecution by the U.S. Attorney’s Office. “They will determine what charges are appropriate after a review of all the facts in the case,” he said.

A construction worker found about 112 unopened ballots and two political flyers abandoned in Jefferson County. The discarded ballots were reportedly addressed to recipients in the 40299 ZIP code, which includes the Jeffersontown, Hopewell and Seatonville areas.

On Thursday, Balfour told Newsweek that the ballots were returned to the Postal Service to be delivered to their recipients.

“I will point out that the vast majority of the Postal Service’s 630,000 employees are hard-working, trustworthy individuals who work around the clock to deliver the nation’s mail, and incidents of this nature are exceedingly rare when put into that context,” he said.

While Balfour noted that incidents of dumped ballots are “exceedingly rare,” some have pointed to the case to justify their distrust for mail-in voting. Republican Congressman Thomas Massie of Kentucky tweeted: “FACT: Voting by mail will never be as secure as casting your vote in person.”

Nore Ghibaudy, a spokesperson for the Jefferson County Clerk’s Office, told local news that the ballots were mailed on October 3 and should have arrived within four days. “It is unfortunate that ballots and general mail was dumped by a disgruntled employee,” Ghibaudy said.

Local election staffers had sent out around 173,000 absentee ballots by Friday morning. At the time, another 1,000 were still to be distributed.

Secretary of State Michael Adams called the incident “incredibly concerning” in a statement on Friday. “Postal employees and postal inspectors responded quickly and responsibly, ensuring every ballot envelope was recovered and untimely delivered to the voter the same day,” Adams said. “The Secretary of State and the State Board will continue to work closely with our partners at USPS to ensure the Commonwealths elections remain secure.”

One day earlier during a Louisville Rotary meeting, Adams urged voters to track their absentee ballots on the website govoteky.com. “We have barcodes on all of the ballot envelopes on the way out and on the way back in,” he said. “That enables you to check and see where your ballot is in the process.” 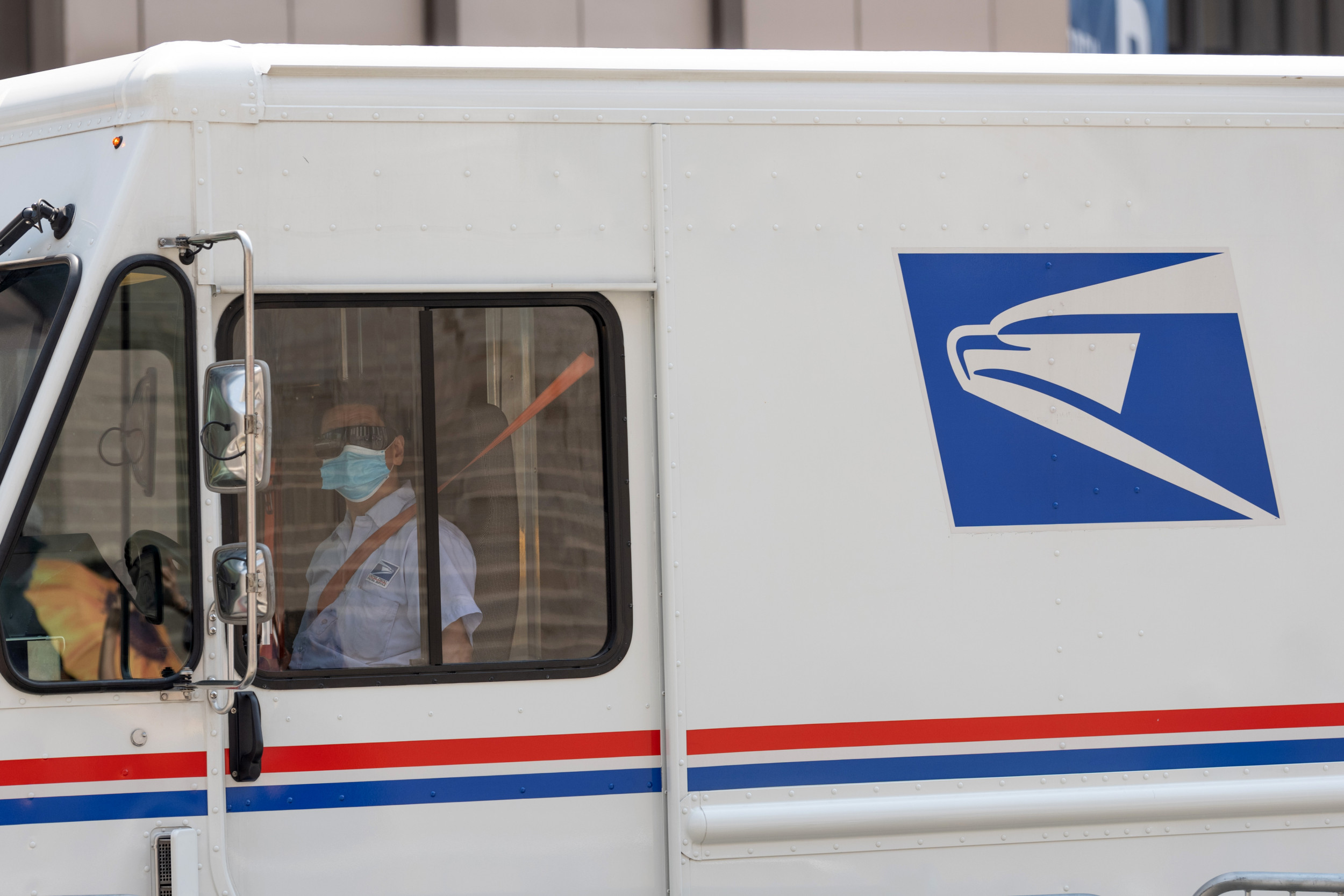