Ross Barkley scored a stoppage-time winner as Aston Villa maintained their perfect start to the Premier League season with victory away at Leicester.

The two sides started the day in the top four and it looked as though nothing would be able to separate them at the King Power Stadium on Sunday.

But late Villa pressure paid off as Barkley settled the game with a fine strike after collecting Jack Grealish’s pass 20 yards out.

It was always likely to be pretty special when Spurs finally brought their own unrivalled fondness for banter to this silliest of seasons. 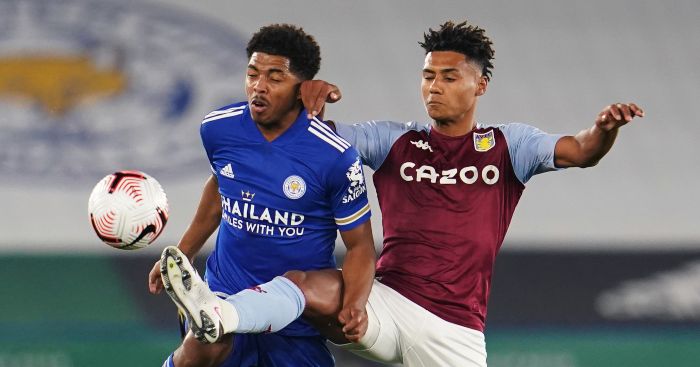