.css-14iz86j-BoldText{font-weight:bold;}A convicted murderer who helped thwart an attack on London Bridge will be considered for parole 10 months early.

Steven Gallant, 42, was jailed for 17 years in 2005 for the murder of ex-firefighter Barrie Jackson in Hull.

A Ministry of Justice spokesperson said: “The lord chancellor has granted Steven Gallant a Royal Prerogative of Mercy reducing his minimum tariff by 10 months in recognition of his exceptionally brave actions at Fishmongers’ Hall, which helped save people’s lives despite the tremendous risk to his own.”

“It is fantastic. He was very close to Jack and he turned his life around and reformed. I am really pleased for him.”

During the trial, Hull Crown Court heard the attack was carried out because Gallant wrongly believed Mr Jackson had attacked his girlfriend.

Mr Jackson’s student son Jack, 21, told the Mirror: “In my mind, Gallant has nearly done his time and if someone has undergone rehabilitation and change, which it seems he has, then it’s fair enough.”

Gallant was one of three people who were filmed restraining Khan on the bridge during the attack.

The overnight curfew in nine cities is aimed at curbing the soaring Covid infection rate in France. 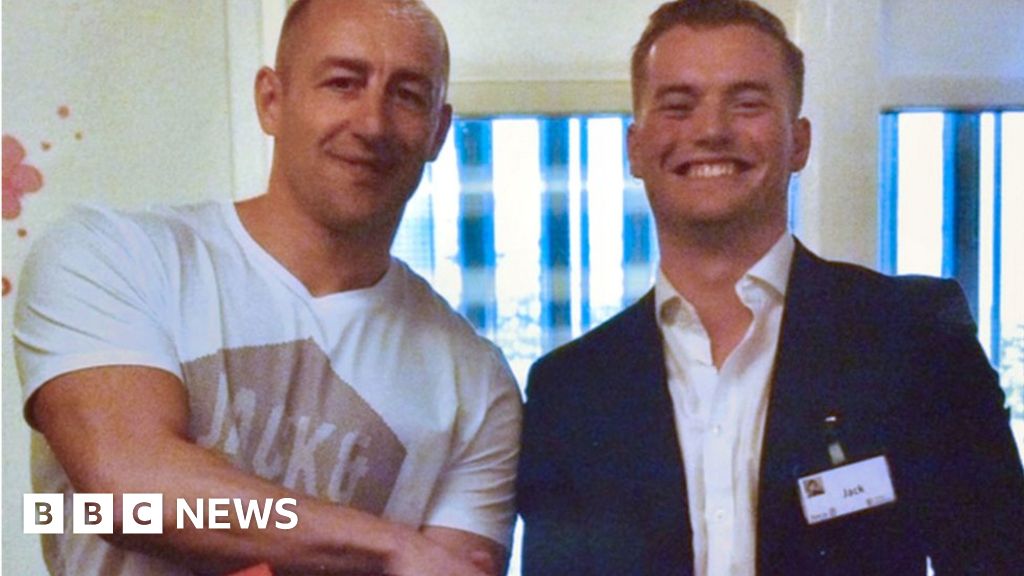