Wolves boss Nuno Espirito Santo has spoken on his desire to evolve his current squad to progress to that next level.

Espirito Santo’s side has had a really busy summer on the transfer front. It has been a window of transition, with Diogo Jota, Matt Doherty and Ruben Vinagre all leaving the club.

They have also spent around £70m on incomings. Wolves broke their transfer record to sign Fábio Silva from Porto for £36m, while also signing Barcelona’s Nelson Semedo for around £27m.

Wolves are entering their third consecutive season back in the Premier League. They have secured back to back seventh place finished in the top flight. They seem on the verge of stepping up to challenge for a place in the top six.

“We have a lot of work to do and it will take time, patience and persistence. But I think this is the way.”

Wolves have signed Portugal right-back Nelson Semedo from Barcelona for a fee which could rise to £37million.

Conor Coady also opened up on a near-perfect week for the newly-capped England international.

He works in a way unlike any manager. Nuno is a puzzle Wolves can’t afford to lose.

A Champions-League qualified Wolves would have been a Sevilla headache for the Premier League elite.

“There were players who gave everything and the legs and brain doesn’t work so good.” 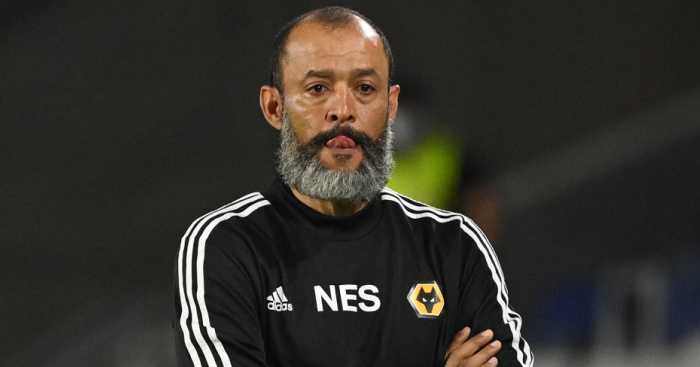