Police forces are to be given the personal details of people told to self-isolate by the government’s test-and-trace service in an effort to help officers enforce the quarantine rules.

Ministers have agreed a deal with the National Police Chiefs Council that will allow officers to request on a case-by-case basis information including the name, address and contact details of people who have been told to isolate.

The move, first reported by the Health Service Journal, was confirmed on Friday night after the Department of Health and Social Care updated its online guidance about how personal information would be handled.

The HSJ reported the changes have sparked concerns among some senior health officials that the sharing of data with the police could shake confidence in the service and reduce people’s willingness to cooperate, especially among minority communities.

The DHSC confirmed the deal had been struck with police but emphasised no health data would be shared with police officers. Only people living in England will be affected.

A memorandum of understanding between the DHSC and the National Police Chiefs Council was agreed last weekend amid concerns officers were unable to police the self-isolation rules after a positive coronavirus test without being able to verify whether individuals had been told to self-isolate. Public Health England will share the information with police on a case-by-case basis with officers expected to call a helpline to make requests as needed.

The HSJ said the office of chief medical officer Chris Whitty had “expressed significant reservations” about the changes and warned it could discourage people from being tested if they knew police could access their information.

A DHSC source told the HSJ: “The [CMO’s office] are worried that people will simply stop getting tested because it just opens them up to the risk of being tracked by police and fined, and so the department is creating a strong disincentive to testing, which creates a big public health risk.”

But a separate government source defended the changes  as a “balanced and pragmatic solution” to a “tricky problem”.

They argued that making self-isolation legally enforceable was an appropriate “quid pro quo” for the financial support being given to those people by government, and it was right that police had what they needed to ensure people followed the rules.

The new guidance says anyone who is told to self-isolate by NHS test and trace will be regularly contacted by phone and text. If the service is unable to reach people or they refuse to self-isolate information will be passed to local councils.

The guidance adds: “If there is evidence to suggest you are not complying with the duty to self-isolate without reasonable justification, your local authority may pass this information on to local police forces to investigate further. This may lead to enforcement action being taken against you, which could include you being fined.”

The guidance also states: “A police force may request information relating to positive Covid-19 tests from the NHS Test & Trace programme directly, where they are investigating a report of someone who may not be complying with the mandatory self-isolation period.”

A DHCS spokesperson said: “It is a legal requirement for people who have tested positive for Covid-19 and their close contacts to self-isolate when formally notified to do so.

“The DHSC has agreed a memorandum of understanding with the National Police Chiefs Council to enable police forces to have access on a case-by-case basis to information that enables them to know if a specific individual has been notified to self-isolate. The memorandum of understanding ensures that information is shared with appropriate safeguards and in accordance with the law. No testing or health data is shared in this process.”

An electronic sign reminds pedestrians to download the NHS Test and Trace app, which has also been heavily criticised

Independent Premium Comments can be posted by members of our membership scheme, Independent Premium. It allows our most engaged readers to debate the big issues, share their own experiences, discuss real-world solutions, and more. Our journalists will try to respond by joining the threads when they can to create a true meeting of independent Premium. The most insightful comments on all subjects will be published daily in dedicated articles. You can also choose to be emailed when someone replies to your comment.

The existing Open Comments threads will continue to exist for those who do not subscribe to Independent Premium. Due to the sheer scale of this comment community, we are not able to give each post the same level of attention, but we have preserved this area in the interests of open debate. Please continue to respect all commenters and create constructive debates.

Want to bookmark your favourite articles and stories to read or reference later? Start your Independent Premium subscription today. 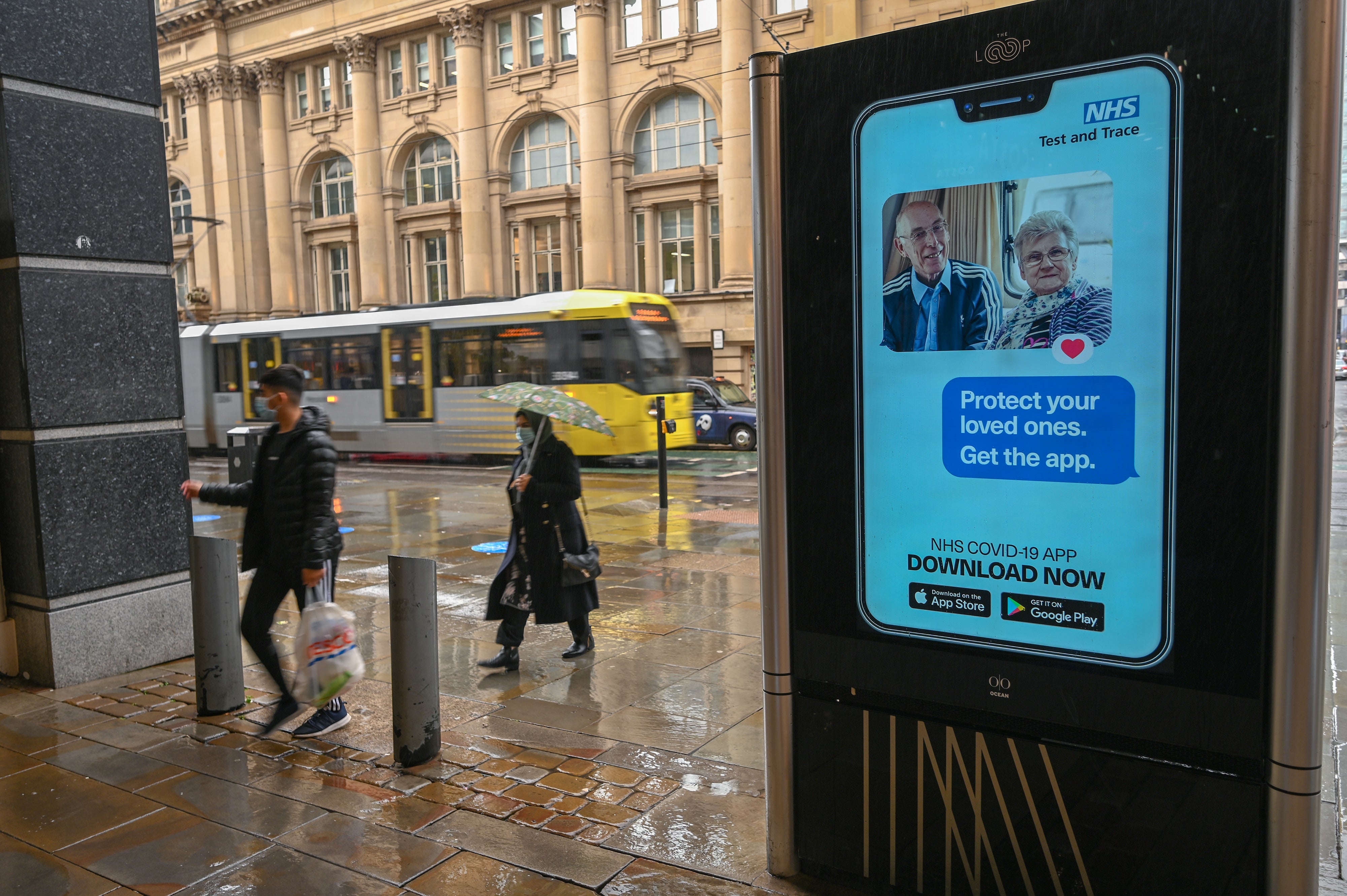