WASHINGTON/NEW YORK (Reuters) – Democratic presidential candidate Joe Biden appears to be leading President Donald Trump among likely voters in Wisconsin, while the two are about even in Pennsylvania, according to Reuters/Ipsos opinion polls released on Monday.

Reuters/Ipsos is polling likely voters in six states – Wisconsin, Pennsylvania, Michigan, North Carolina, Florida and Arizona – that will play critical roles in deciding whether Trump wins a second term in office or if Biden ousts him in the November election.

Below is a state-by-state look at Reuters/Ipsos findings, based on the online responses of likely voters, which includes responses from some who cast ballots ahead of the formal Nov. 3 Election Day, a practice expected to increase due to the coronavirus health crisis:

The Reuters/Ipsos opinion polls are conducted online in all six states in English, as well as in Spanish in Arizona and Florida.

* In Wisconsin, from Sept 11-16, it gathered responses from 1005 adults, including 609 likely voters and has a credibility interval of 5 percentage points.

* In Pennsylvania, from Sept 11-16, it gathered responses from 1005 adults, including 611 likely voters and has a credibility interval of 5 percentage points.

Reporting by Jason Lange in Washington and Chris Kahn in New York; Editing by Scott Malone and Howard Goller

News – Reuters/Ipsos poll shows Biden ahead in Wisconsin, a close race in Pennsylvania 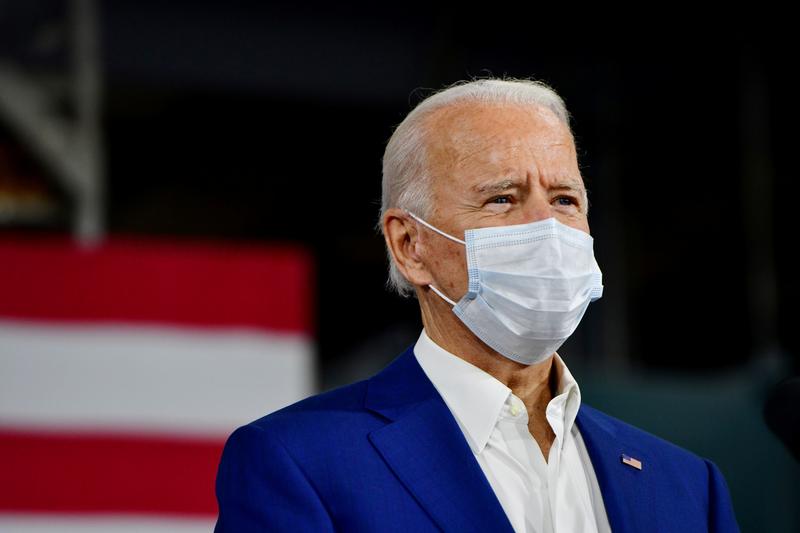 World News – USA – Did Al Pacino just fall asleep in front of the camera at the Golden Globes?