An argument is raging behind palace doors in Saudi Arabia: Now that the United Arab Emirates and Bahrain have forged ties with Israel, should the kingdom follow suit?

Saudi Arabia’s monarch, King Salman bin Abdulaziz, has been at odds with his son, Crown Prince Mohammed bin Salman, over embracing the Jewish state. The king is a longtime supporter of the Arab boycott of Israel and the Palestinians’ demand for an independent state. The prince wants to move past what he sees as an intractable conflict to join with Israel in business… 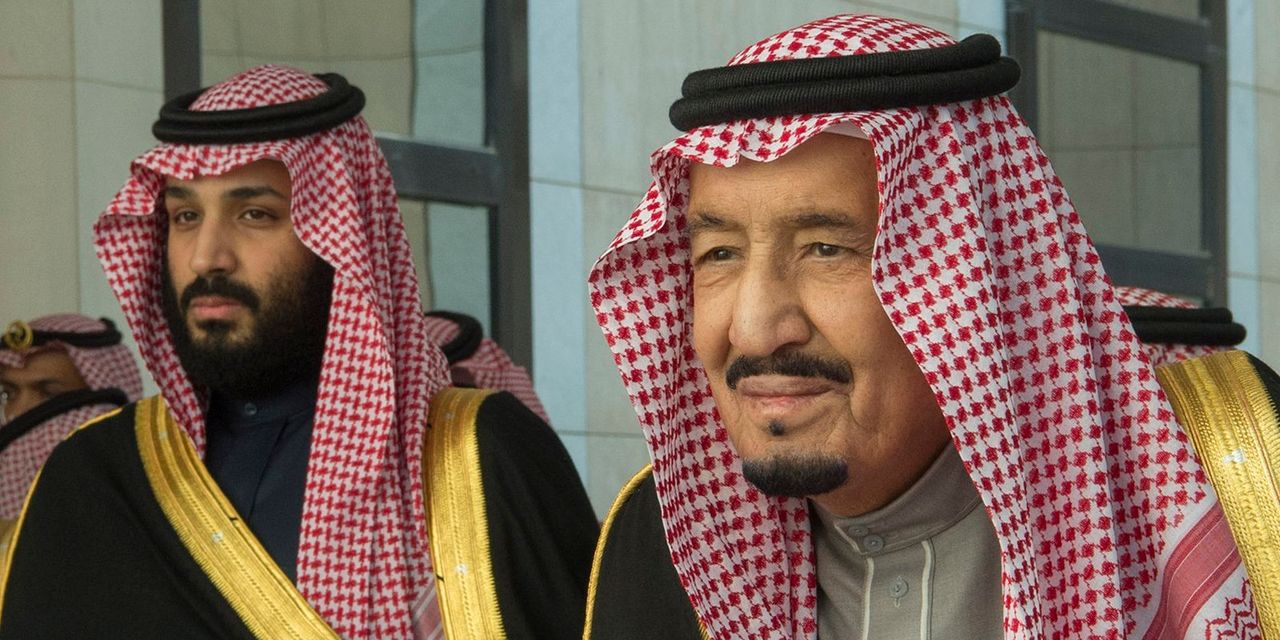 Mental Illness Not a Factor in Most Mass Shootings

Serena Williams Gave A Glimpse Of Her Trophy Room During A Home Tour, And We’re Not Worthy