Johnson, R-Wis., said in a letter to Wray obtained by Fox News that a whistleblower contacted his committee on September 24, claiming to possess a laptop that Hunter Biden left at his business, and that he had turned it over to the FBI. Johnson noted that staff immediately asked the FBI to confirm certain details in order to validate the claim, but the bureau said they would not confirm or deny any of the information included in their request.

“The FBI has a duty to inform us. If they believe this was maybe Russian disinformation, they should give us a defensive briefing,” Johnson told “Sunday Morning Futures.” “If, for example, they also believe that what information this whistleblower gave us is fraudulent, that would also be a crime, and FBI should tell us that.”

Johnson said his questions about what the FBI knew about Hunter Biden and when they knew it speaks to a “larger issue.”

“Why did they sit on it? Are they covering up just because Hunter Biden might be engaged in things that also maybe should have been investigated and possibly prosecuted? Do we have two systems of justice: one for Democrats and one for Republicans? One for the well-connected versus one for the rest of the Americans?” he asked.

Johnson added that he found the Biden campaign’s response to claims that alleged Hunter Biden’s emails show his father met with a Burisma executive “pretty odd.”

“The Biden campaign, all they’ve done to refute or deny any of this is to say that the meeting one of these emails revealed that Vice President Biden had with the No. 3 in control of Burisma never showed up on his official calendar,” Johnson said. “There’s all kinds of meetings that didn’t show up on his official calendar. This wouldn’t surprise me if this one didn’t.”

“I have a responsibility to validate and verify the contents of any information produced to my committee,” Johnson said in his letter. “The committee must know if it receives information that could be fraudulent or not accurate.”

Johnson mentioned the possibility that the information could be the result of foreign election interference, in which case a defensive briefing would be appropriate. He also acknowledged that if the whistleblower knowingly provided false information, that could be a crime.

“For these reasons, the committee must know whether the FBI has assessed the validity of materials the whistleblower has provided, and what, if any, actions the FBI has taken since obtaining this information,” Johnson continued.

Johnson asked the FBI to respond with answers to his questions no later than October 22.

Fox News reached out to the FBI for comment but the bureau did not immediately respond.

Johnson’s letter appears to indicate that the laptop in question is the same one referenced in a recent New York Post report about emails said to be Hunter Biden’s. Both the Post report and Johnson’s letter referred to a laptop that was in the possession of a Delaware computer repair store.

Johnson also noted in his letter that the whistleblower said they turned over the laptop to the FBI in response to a grand jury subpoena, which was also reported by the Post. In his letter, Johnson asked Wray to confirm whether the FBI did indeed issue such a subpoena, and why. 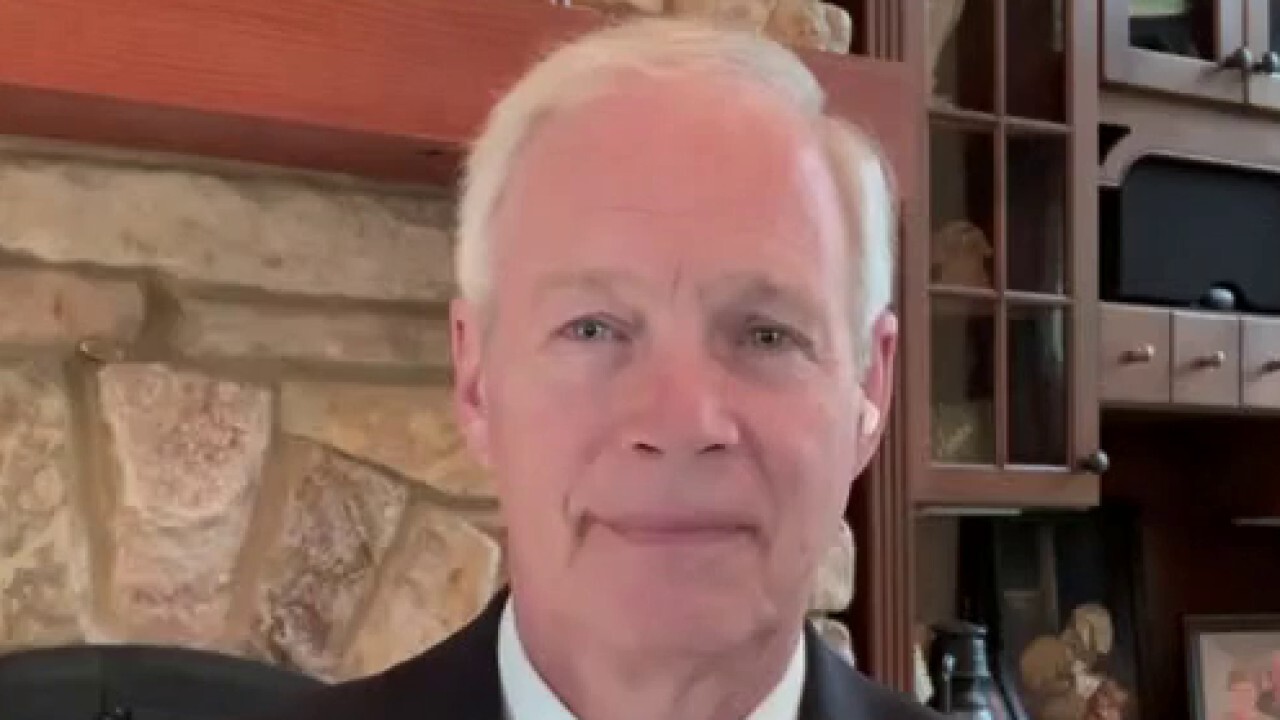