Donald Trump has lost his latest TV ratings war with Democratic presidential candidate Joe Biden, who amassed around 600,000 more viewers than the US president during their competing town halls earlier this week.

The lagging ratings will come as a blow to Mr Trump, who has long obsessed over his own popularity and has regularly weaponised the supposedly poor TV ratings of other media figures to mock them on social media.

In total, Mr Trump reached 13.5 million people across three networks – NBC, CNBC, and MSNBC – between 8pm and 9pm on Thursday, comfortably less than Mr Biden’s 14.1 million on  ABC at the same time, according to data firm Nielsen.

“Turns out more people last night were interested in watching a leader with a clear plan to get this pandemic under control and Americans back to work, than the same combative, chaotic liar whose incompetence got us into this mess — regardless of how many channels he was on,” tweeted the Biden campaign’s press secretary TJ Ducklo.

Nielsen’s TV ratings only measure viewership on TV sets and do not include live streams to phones, laptops and other devices. Both ABC and NBC self-reported healthy online viewership.

Mr Trump has yet to comment on his defeat, but after Mr Biden’s convention speech earlier this year received a larger TV audience that Mr Trump’s own Republican address, the US president complained that such “Online Streaming Numbers” were not included.

Thursday evening was initially penned in as the date of the second presidential debate, but it was cancelled by the independent commission after Mr Trump refused to conduct it virtually following his positive test for coronavirus.

Mr Biden subsequently decided to do a town hall on ABC instead, before NBC, in a much-criticised move, agreed to let Mr Trump have his own event at the same time.

While Mr Biden outperformed his Republican rival in viewing figures, Mr Trump made global headlines for a rambling performance in which he appeared to defend the baseless conspiracy theory QAnon and dodged questions about whether he received a Covid-19 test on the day of the first presidential debate.

Independent Premium Comments can be posted by members of our membership scheme, Independent Premium. It allows our most engaged readers to debate the big issues, share their own experiences, discuss real-world solutions, and more. Our journalists will try to respond by joining the threads when they can to create a true meeting of independent Premium. The most insightful comments on all subjects will be published daily in dedicated articles. You can also choose to be emailed when someone replies to your comment.

The existing Open Comments threads will continue to exist for those who do not subscribe to Independent Premium. Due to the sheer scale of this comment community, we are not able to give each post the same level of attention, but we have preserved this area in the interests of open debate. Please continue to respect all commenters and create constructive debates.

Want to bookmark your favourite articles and stories to read or reference later? Start your Independent Premium subscription today. 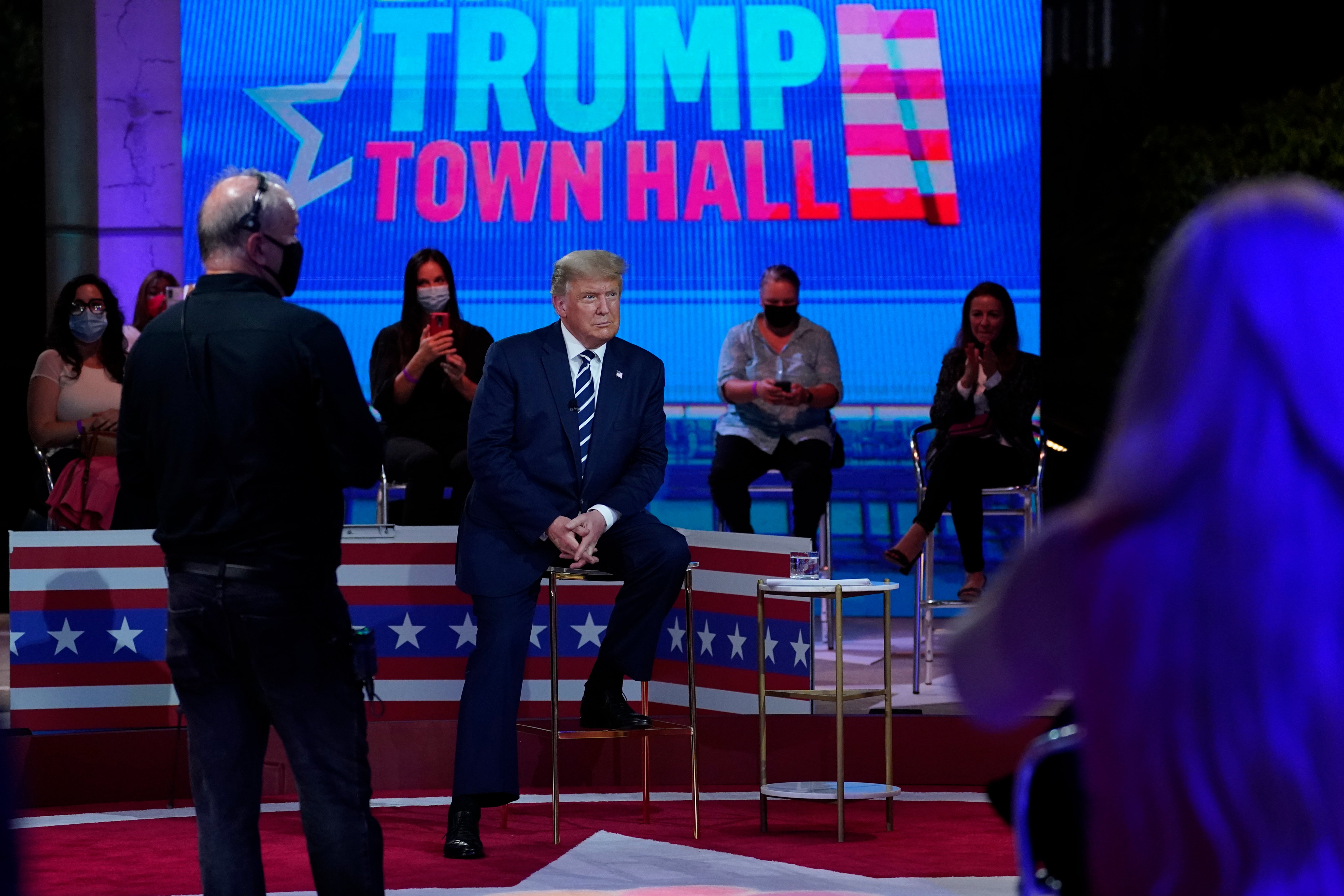