(Reuters) – Four U.S. states in the Midwest reported record one-day increases in COVID-19 cases on Saturday as infections rise nationally for a second week in a row, according to a Reuters analysis.

All Midwest states except Ohio reported more cases in the past four weeks as compared with the prior four weeks, according to a Reuters analysis.

Some of the new cases are likely related to an increase in the number of tests performed. In the last week, the country has performed over 1 million coronavirus tests three out of seven days — a new record, according to data from The COVID Tracking Project, a volunteer-run effort to track the outbreak.

However, hospitalizations have also surged in the Midwest and are not influenced by the number of tests performed.

“Wisconsin is now experiencing unprecedented, near-exponential growth of the number of COVID-19 cases in our state,” Governor Tony Evers said in a video posted on social media.

Missouri, Nebraska, North Dakota and Wyoming have also seen record numbers of hospitalized COVID-19 patients in the past week.

Cases have also begun rising again in the Northeast, including the early epicenters of New York and New Jersey.

In New York, more than 1,000 people tested positive for COVID-19 on Friday for the first time since June 5, Governor Andrew Cuomo said on Saturday.

The United States recently surpassed 200,000 lives lost from the coronavirus, the highest death toll in the world. 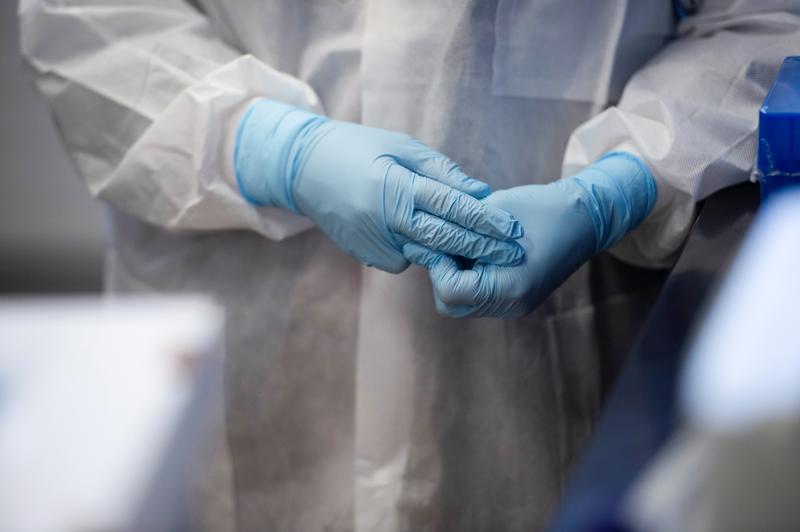 Weltnachrichten – AU – “A symbolic moment”: The Oprah interview from Harry and Meghan marks the turning point